Björn Andrésen the inspiration for “Bishōnen” Boys in Mangas and Anime. LADY OSCAR (THE ROSE OF VERSAILLES) 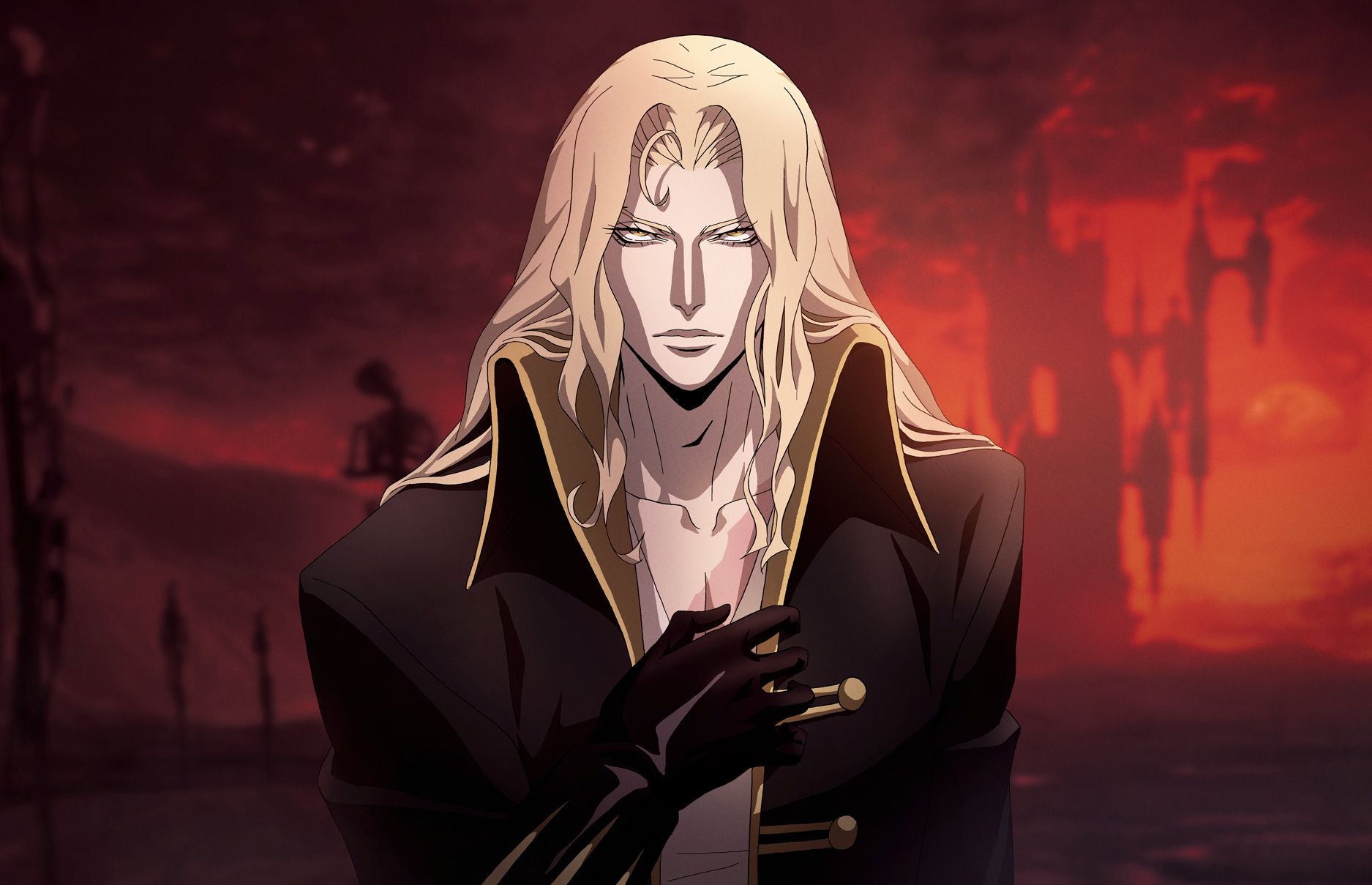 The Most Beautiful Boy in the World - Official Trailer


"The Most Beautiful Boy In The World," Bjorn Andresen looks back 50 years later.

Num Rokz
the samurai practice of shudo was actually almost perfectly depicted in this animation. the younger one was taken in by the older samurai as an apprentice, that is what 'shudo' is (just google it). they may have sexual relations until the young apprentice, usually 10-17 (depending on the era...before the bakufu was overthrown, young samurai were required to come of age at 13-15 because a lot of men died during the war and no one is allowed to marry until they come of age...so being 13 and married wasn't so unusual then in japan...), comes of age while the older person teaches him warrior etiquette and techniques. the relationship is beyond apprenticeship as the two parties actually swear their lives to each other, not necessarily as married couples but as 'homies' that have each others' backs (pun not intended). they may help each other out in times of need or, in much extreme situations, carrying out a vendetta, no questions asked. it's not necessarily love, but the emotional bond and the devotion between the master (nenja) and the apprentice (wakashu) can be so strong that it just might be. the promise between them initially is to be loyal to their male partners, but they are free to have female wives once the wakashu comes of age. so there you have it. shudo in two minutes. the only reason i can find for them being in this situation is that the master that one of them serves has ordered them to kill the other. it's the only explanation. homosexuality wasn't exactly taboo in japan until the meiji restoration, when feudal lords are annoyed that samurai actually honor their shudo pledges more than the lords they serve. so...yeah. sorry to burst the bubble for some people thinking the samurai tradition was very 'masculine'. examples of shudo in this era are chirrut imwe (donnie yen) and baze malbus (jiang wen) and cassian andor (diego luna) and K-2 (alan tudyk) in star wars: rogue one.

Shudo: Male-Male Love in Japan (the Way of Youths)

Mari
It makes sense that sleeping with other men is less dangerous, since there will never be any unwanted pregnancies️
The Shogunate
This is a concept that needs to get more well known. It seems like many people are afraid to link homosexuality to the Samurai they look up to, but honestly the concept is much more complex than they realize. As you say towards the end of the video, it wasn't that many samurai were homosexual, it was more that their concept of sexuality was somewhat non existent/did not exist in the way we think of it today (or from a more western standpoint). I think the closest modern equivalent would be to say that many Samurai were bisexual or pansexual for that matter.
Linfamy
Right, the problem with categorizing them as homosexual or bisexual is that it implies identity, e.g. "he is a bisexual person." They didn't self-identify by the kind of sex they had. They probably saw it similar to someone who likes watching basketball. You could call him a "basketball fan," but watching basketball is probably not core to his character, and it's subject to change.
HYE-YA
I actually had several Korean male acquaintances in my life that told me that same point of view still exists today in Korea. They said that a lot of young guys in their 20s fool around and have sex with their male friends (both participants are of the same age, not older-younger like in this video) but then after completing their military service (which every man is required to do by the time he's 30 years of age), they are expected to come home and "settle down" with a woman and have a family. It was quite a big shock to me because then I asked "doesn't that mean they're just gay and getting married to women because being gay is not acceptable in their society?" but they said that it's not seen as being gay, it's just letting off steam and getting sexual pleasure with other men while you're young whereas having a real romantic relationships with men is frowned upon. And especially after the man grows up (after 30) it's seen as really weird if you're still attracted or wanting sex with other men instead of women.

hannahlois
So basically Japan said, “you can do gay things, but you’re not allowed to like it.”
Polina Sabina
As a BL manga reader, I understand now why there is this kind of sick cliché where the bottom accepts or "falls in love" with the top because of compassion "oh, poor top, he was so in love with me that he tried to rape me and I even got mad at him. Next time I'll apologize"
Jacinta Schneider
What's kinda fascinating is that young men and boys in Greece had almost the exact same role with the same rules and implications, like the younger one is the "bottom" and how the older man was a mentor for the young boy. Its fascinating how different cultures evolved to have the same ideas and practices often independently from one another.
Tristan Neal
"Male-on-male sex did happen, but it was mostly between men and boys" Literally works for basically anywhere in the world throughout history
Yukio Kinyua
It’s incredibly weird how all of what we consider to be inappropriate and taboo wasn’t seen that way at all for many centuries around the world.

Permalink
your crush likes this.