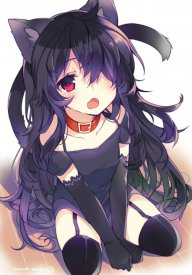 This place is as great as always. Guess I will see what my little brothers are doing today hehehe. Mar 27, 2020