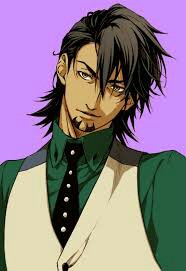 Loves Spice, and works with Spite, Male, 21, from Tunisia

my brain is refusing to stop playing this song on a loop : https://www.youtube.com/watch?v=pMhfbLRoGEw&index=4&list=FL6Sop-0PY2_LvNNLvSOqWHw Sep 1, 2018