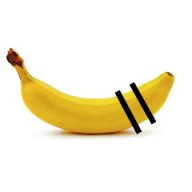 Man I've played blackjack so infrequently that I actually managed to forget the commands. Boy is that embarrassing. Apr 27, 2021