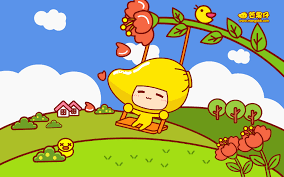 [The Progenitor] [The Mango] [Logic], Male

My dao of procrastination has reached new heights... I am able to read novels faster the more stressed i am about an actual assignment! Mar 29, 2018