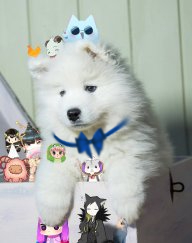 The artist for the Solo Leveling Manhwa series died, damn. That dude and his adaption of SL was something I looked forward to back in HS Jul 27, 2022