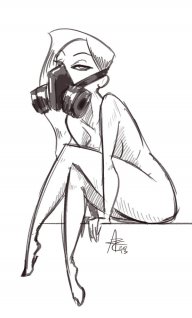 Location:
The 9th circle of Hell

Occupation:
Ruler of the 4th round